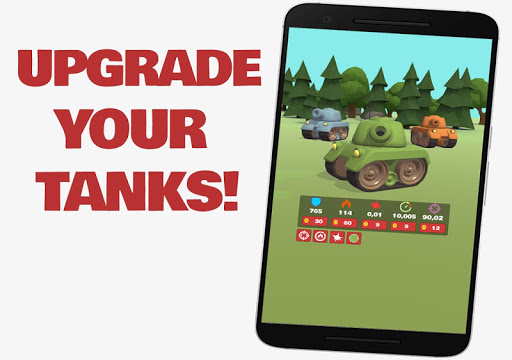 Ouch, don’t break your phone in this hottest tank battle of all times!